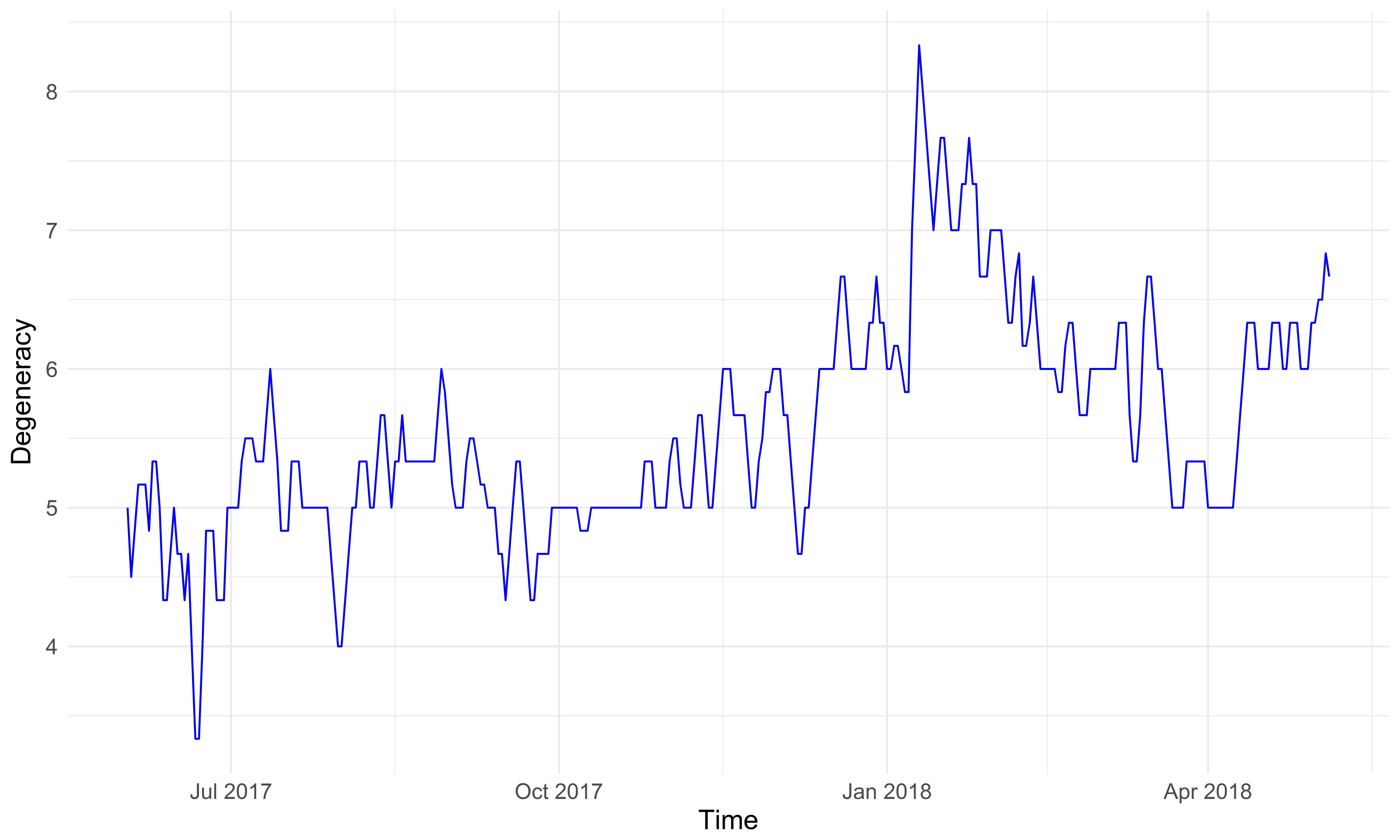 In recent years, Bitcoin cryptocurrency and the Blockchain technology that forms the basis of Bitcoin have witnessed a flood of attention. Designed to facilitate a secure distributed platform without central regulation, Blockchain is heralded as a paradigm that will be as powerful as Big Data, Cloud Computing, and Machine Learning. Already companies have created Blockchain applications ranging from monitors that track diamonds to networks that distribute food products in the globe.

In this talk, I will explain how the Bitcoin blockchain can be represented in terms of its agents and their interactions. In contrast to fiat currencies used worldwide, the Bitcoin distributed ledger is publicly available by design. This facilitates observing all financial interactions on the network, and analyzing how the network evolves in time. I will introduce a novel concept of chainlets, or Bitcoin subgraphs, which allows evaluating statistical properties of the local topological structure of the Bitcoin graph and assess its dynamics over time. I will detail the role of chainlets on Bitcoin price dynamics and show that certain types of chainlets exhibit the highest predictive influence on Bitcoin price and investment risk.

I will conclude the talk by outlining four research directions that will shape the upcoming research field of Blockchain Data Analytics.